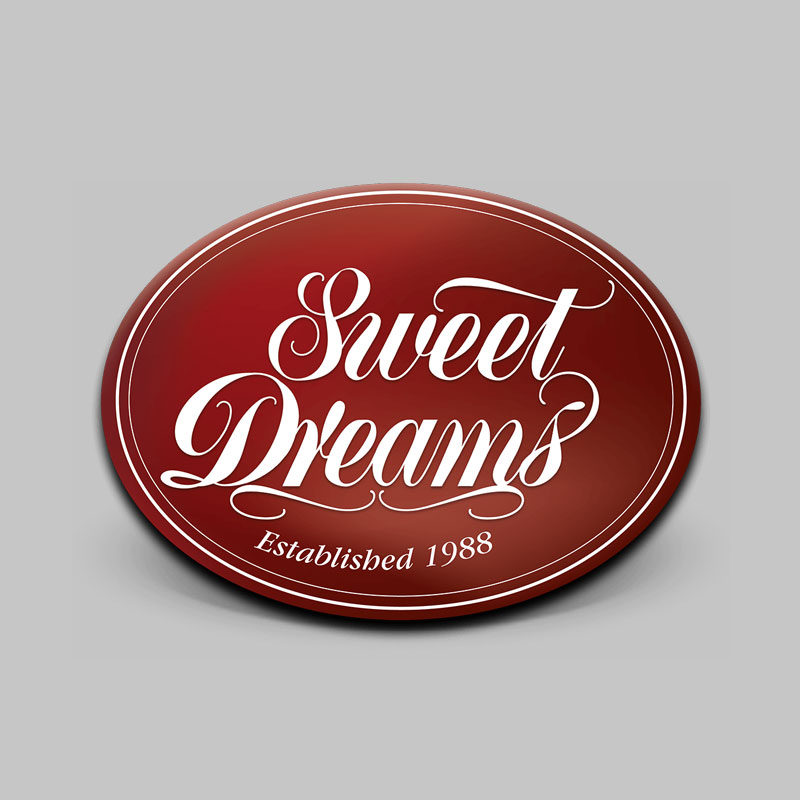 Sweet Dreams will once again be exhibiting at the Bed Show and are adding to and refreshing several collections.

Premier luxury collection, Royal Pillowtop, launched in 2015, will see the addition of four new models featuring a box pillowtop. These beds are about extending the comfort of pillowtops to the very edge of the mattress in this stylish new design. The pillowtops will not be sprung as is the case with the original four models but instead will incorporate quality fillings such as memory foam. The mattresses also feature Sweet Dreams’ own manufacture pocket springs. Bases are all in a plain modern fabric with bumper bar and shepherd castors and come in three sizes, double, king and superking, with full drawer and ottoman options. These divans are expected to be the major attraction of the Lancashire manufacturer’s 2016 showcase.

The Pocket Air collection, launched in 2014, is to be refreshed throughout for the show with a new look focusing on contemporary fabrics. The new eight models have an alternate arrangement of full size and shorter springs for a flexible, lighter-than-air feel. Modern covers featuring luxurious fabrics such as super-soft Tencel® and linen with microquilting and fillings containing wool, cashmere or silk, make several tempting stories for retailers – and consumers.

Meanwhile, the Enchanted collection now offers a choice of cream or grey bases in each of the eight models, pocket spring and Sleepzone® alike. Featuring encapsulated spring mattresses, Enchanted beds sport a removable soft knit cover and luxury fillings such as silk and cashmere.

Other divan collections such as the perennially popular Pocket Spring will introduce further models; for example Luxury Latex 2000. With latex to the full sleeping surface of the bed and a 2,000 spring count, the divan joins the extensive range of beds in this collection. Other collections including Sleepzone®, Comfort and Ortho all see new models added.

There’ll also be a favourite on show from Sweet Dreams’ collection of fabric upholstered beds, which are British-made in Sweet Dreams’ Lancashire factories. Renoir will be shown sporting self-covered buttons in the headboard and footend.

Many other new models including additions to the children’s, sofabeds and upholstery collections will be included in the new brochure, available at the show.